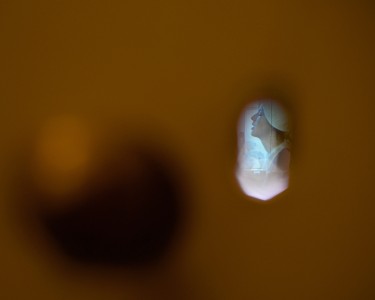 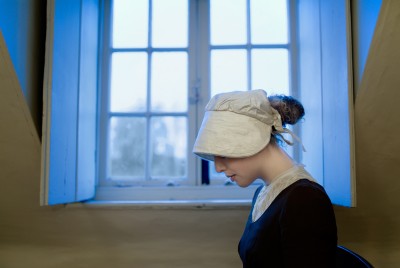 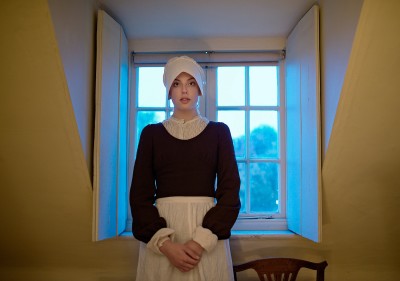 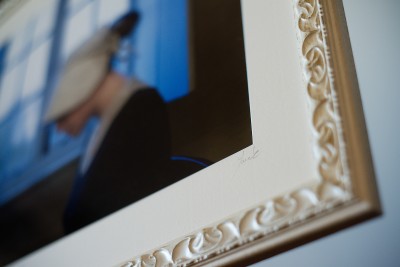 Elizabeth Gee, the youngest in the Fenton House's family spent many years locked in her attic room. This video, site specific project illustrates her day to day routine. The script is based on the narrative created by Frank Cartledge in which Elizabeth is claimed to have suffered from a long lasting illness. She was described as having religious epiphanies – bordering on hallucinations in what would be referred to as a ‘God complex’. She was often assisted by her sister Rebecca who provided her with an opium to "calm her nerves".
The video has been recorded in actual Elizabeth's room and then it was projected on the window's blinds and only to be seen via the keyhole in the door.
The Installation was a part of large scale project "Lives, Loves and Loss: Traces at Fenton House" by Traces London that took place in Fenton House, Hampstead Grove, Hampstead, London, back in 2016.